What Are Antiviral Herbs And/Or Foods?

What Are Some Of The Best Antiviral Herbs?

Sage has been a part of traditional medicine for many, many years. This is due to the fact that sage is composed of compounds like sage one and safficinolide. Those two compounds, in particular, are very effective in fighting against HIV.

Rosemary is often used in cooking, and while many of the foods that rosemary is used in aren’t thought of as having antiviral properties, rosemary itself does have those properties.

This is due to the plant compounds it uses, such as oleanolic acid, which has been shown to be effective in fighting against things like herpes and HIV.

Some of the most popular ginger products – teas, for example – are widely considered to have medicinal properties. This is because ginger consists of various plant compounds that have been shown to be very effective in fighting against specific kinds of viral infections.

Viral infections such as those caused by influenza and feline calicivirus, to name two examples.

What Are Some Of The Best Antiviral Foods?

Mushrooms often contain beta-glucans, which have strong antibacterial properties and strong antiviral properties. When eaten – either as a dish or with something else – they kickstart your immune system and make the fight against a viral infection much easier.

Most yogurt contains large quantities of probiotics. These probiotics go into your gut biome, strengthening your gut’s immune system, and making it easier to fight against gut-related viral infections.

Technically, green tea isn’t actually a food, but it can be eaten with meals and it contains strong antiviral properties.

If you are currently dealing with a viral infection, keep taking your medicine, and add some antiviral herbs and foods to your diet. It will make the fight against that infection much easier! 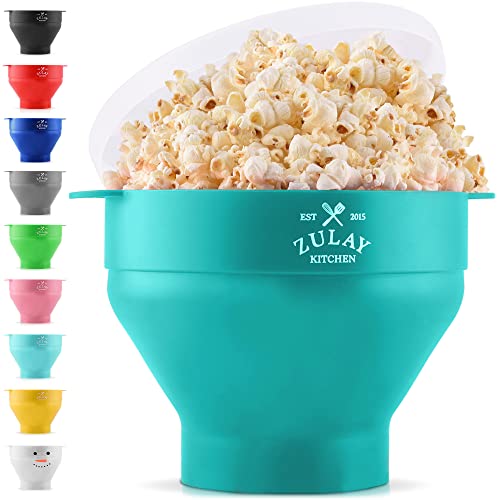