If you are looking for a good air purifier, then you’ve come to the right place. 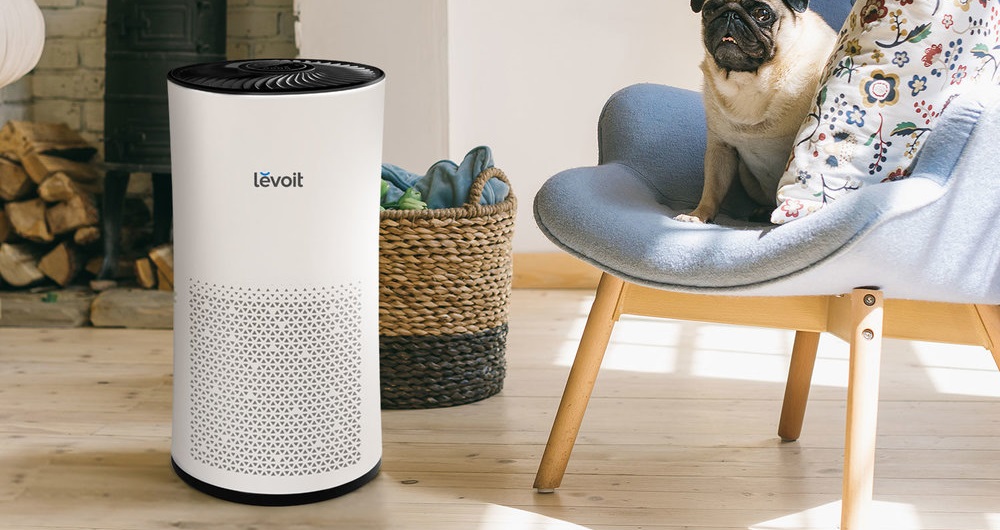 The Levoit LV-H133 is a powerful air purifier that offers some excellent performance, as well as a genuinely excellent design. When you combine the performance that it offers with the fantastic design, you get an air purification experience that is easy and pleasant.

While using this air purifier, you are able to purify spaces that are up to 881 square-feet. Because of this, if you need to purify larger spaces, then this is a very good air purifier to use. 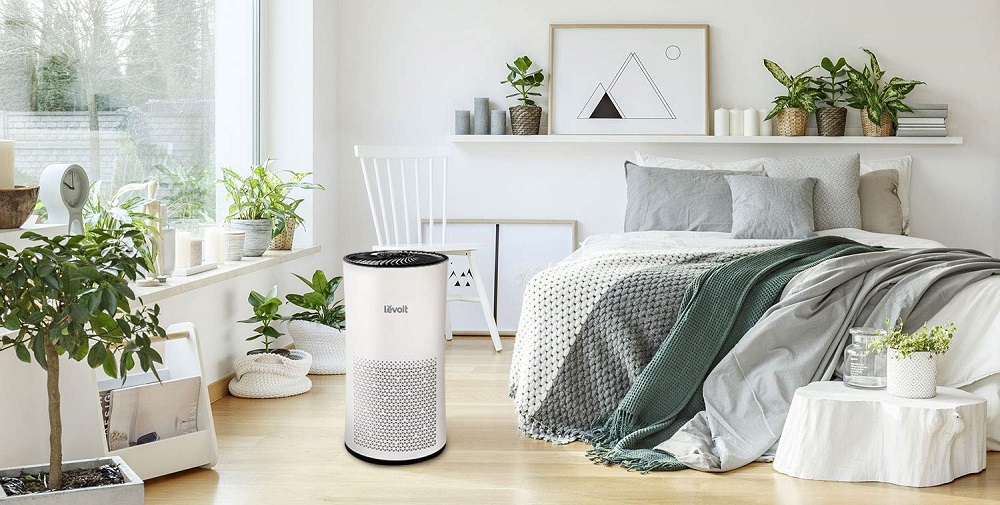 What’s especially cool about this air purifier is the fact that it is capable of purifying the entirety of those 881 square-feet in just thirty-minutes. And, in just eighteen-minutes, it can purify 538 square-feet. These are some very nice air purification speeds, and they allow you to run the air purifier for a shorter amount of time, rather than having to keep it on for hours and hours, just to keep your air clean.

In order for this air purifier to thoroughly clean your air, it relies on three key air purification mechanisms. The first of these mechanisms is a Fine Preliminary Filter, which removes all of the largest particles from the air.

Right after that, the air flows through a True HEPA Filter, and the True HEPA Filter removes the smallest and most minute particles from the air. These small particles are things like allergens and germs, which cause the most damage. Finally, air passes through an Activated Carbon Filter, which breaks down and eliminates nasty odors and bad smells.

In the end, the Levoit LV-H133 offers an elaborate and efficient air purification experience that is very affordable. If that’s what you’re looking for, then this is a great air purifier to purchase!

What Does The Levoit LV-H134 Offer?

The Levoit LV-H134 is very similar to the LV-H133. In fact, it looks almost exactly the same, and it borrows the same design palette that the LV-H133 used. But, that’s definitely not a problem, as the overall design of that air purifier is excellent, and the same goes for this one.

As for the air purification mechanisms that this air purifier relies on, they are the same as those found in the LV-H133. They do work a little faster, however, due to the design of this air purifier. And, they are just as useful for removing all of the nasty particles in your air.

Ultimately, if you are looking for an air purifier that offers the best of what Levoit has to offer, but that is more powerful than the LV-H133, then the Levoit LV-H134 will do you no wrong! 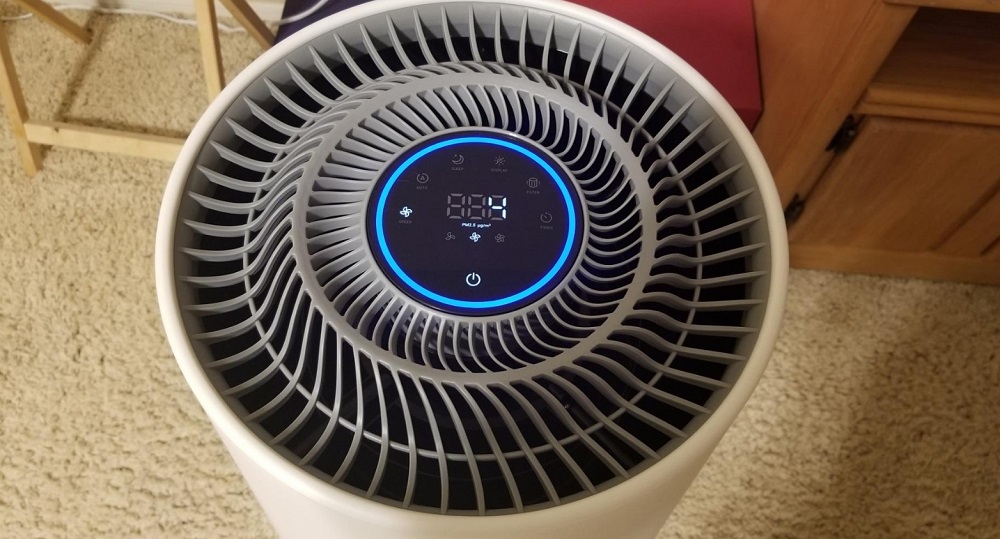 What Does The Levoit LV-H135 Offer?

For our last air purifier, we have the Levoit LV-H135. What is unique about this air purifier is the fact that it offers many of the same basic design qualities that the previous Levoit air purifiers offer, but it’s designed for smaller spaces.

When it comes to the purification mechanisms that are used, they’re the same as the previous two. But, they’re designed in a slightly different manner, and allow for the air to be purified more thoroughly.

If you’re going to be purifying smaller spaces and areas, and need efficiency, then the Levoit LV-H135 is the right Levoit air purifier for you!